Our 7/16″ repair stud is machined with 7/16” coarse threads on the lower end and 3/8″ fine threads on the top of the stud. In the event that a stud pulls out while torquing after a rebuild, the stud can be installed through the head or manifold. The stud is long enough to be used with the manifold (which is the longest stud on the engine). When a repair stud is used as a standard head stud, it can be trimmed in length so as to not extend significantly beyond the top of the nut.
(OBLK_06_42) 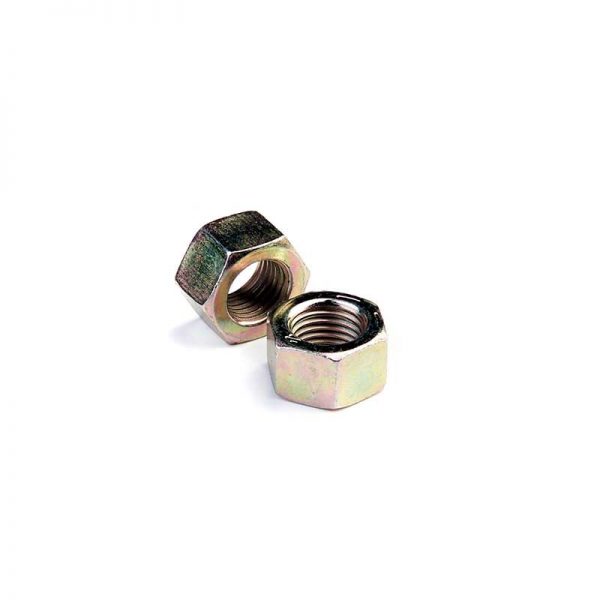 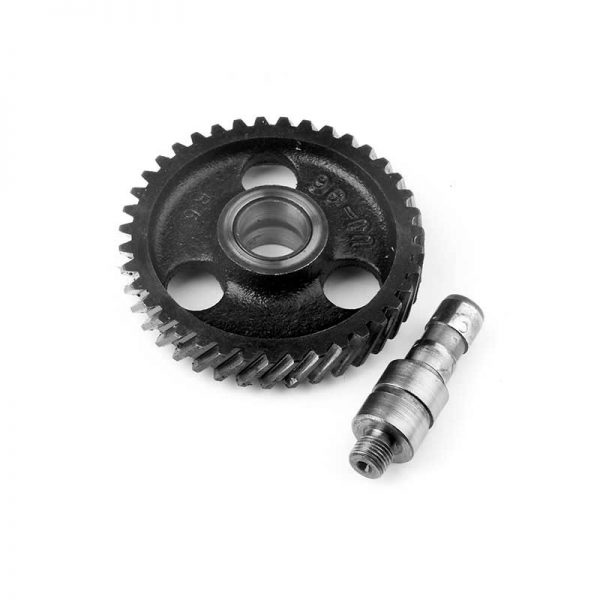 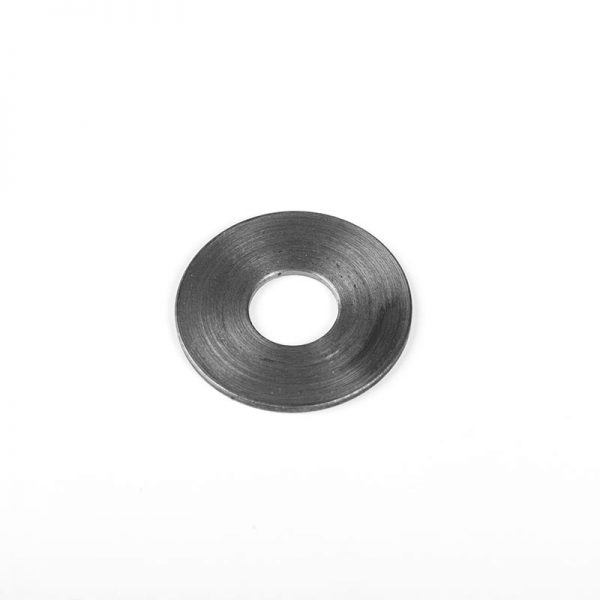