out of stock
Manufactured in the USA 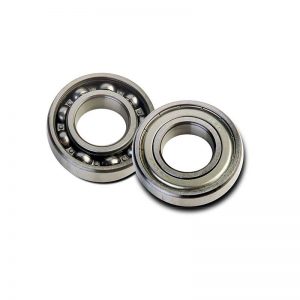 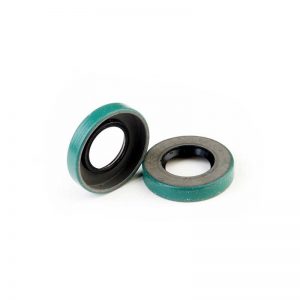 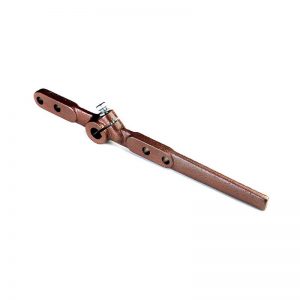