These valve covers have been bowed in slightly on each end to account for the fact that many late model blocks are less than perfectly straight and oil seepage sometimes occurs, particularly along the rear end of the cover.  If you haven’t already done so, we strongly suggest considering installing our valve cover stud kit .  The use of studs make it much easier to locate the valve cover after a valve adjustment than finding the threaded holes in the block when using bolts.
(OVAL_585) 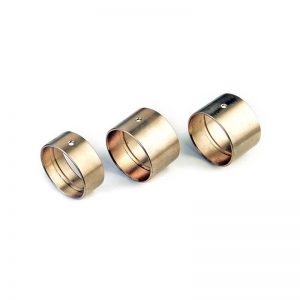 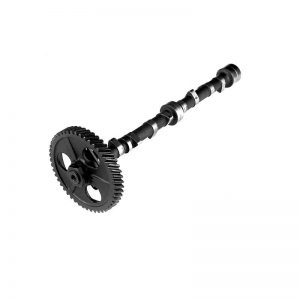 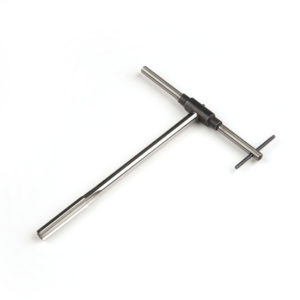 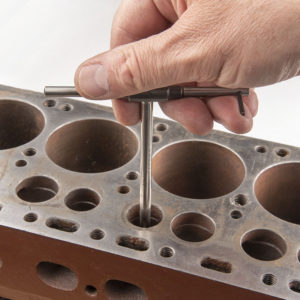 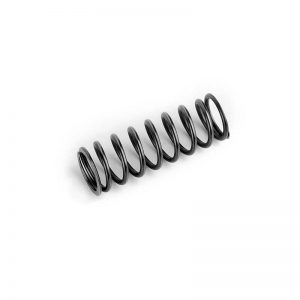