$27.00
View cart “Retaining pin for forward adjusting collar” has been added to your cart. 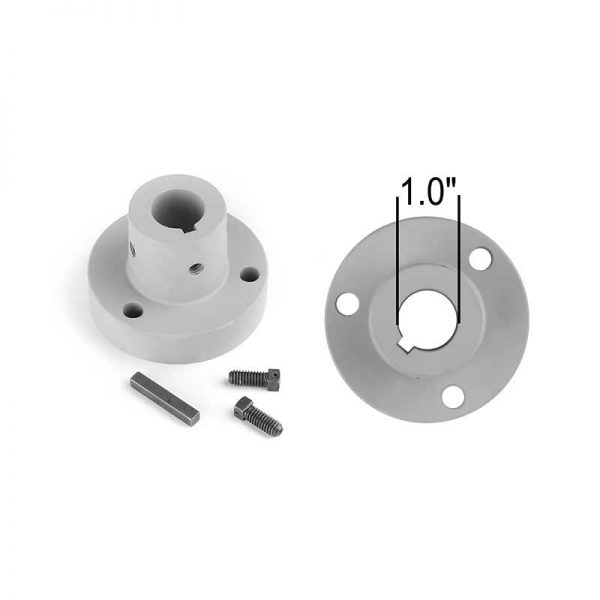 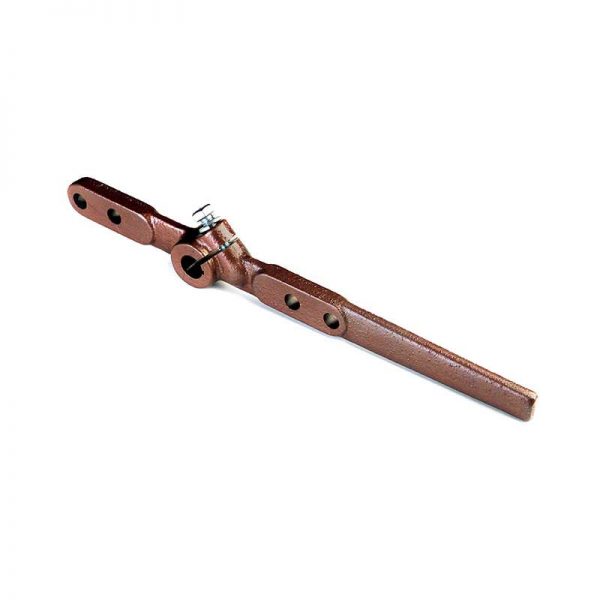 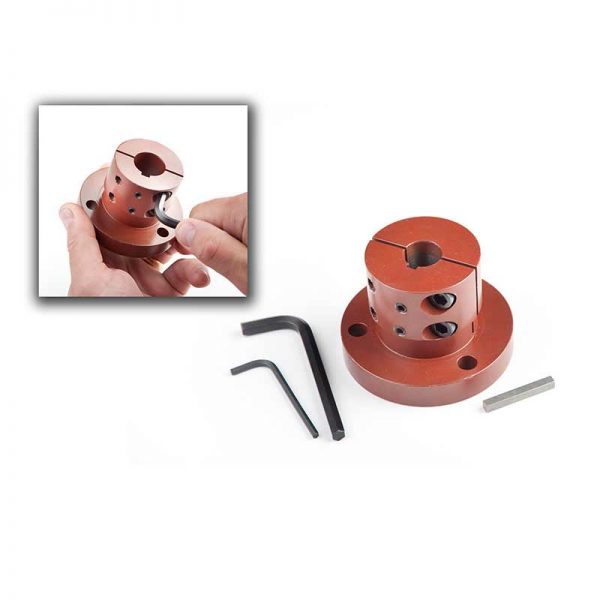 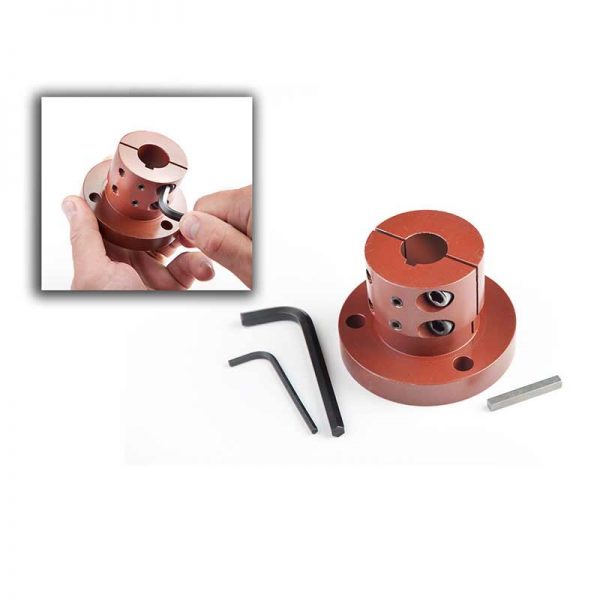