There is one other consideration; early model heads did not have a thermostat housing, so when using a late model head to replace an early model, you will need to fabricate a block off plate to cover the hole in the front of the head normally covered by the thermostat housing.  You will also need to provide a path for coolant to cross over from the head to the front of the manifold.  Our cross over kit provides an easy solution for passing cooling water between the head and manifold. 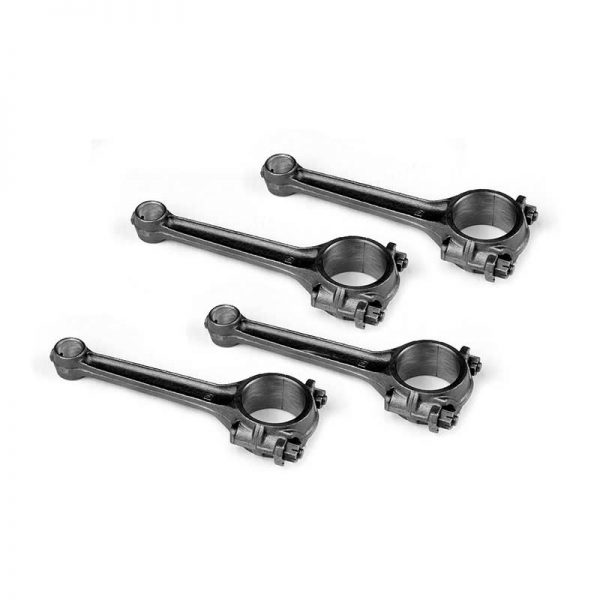 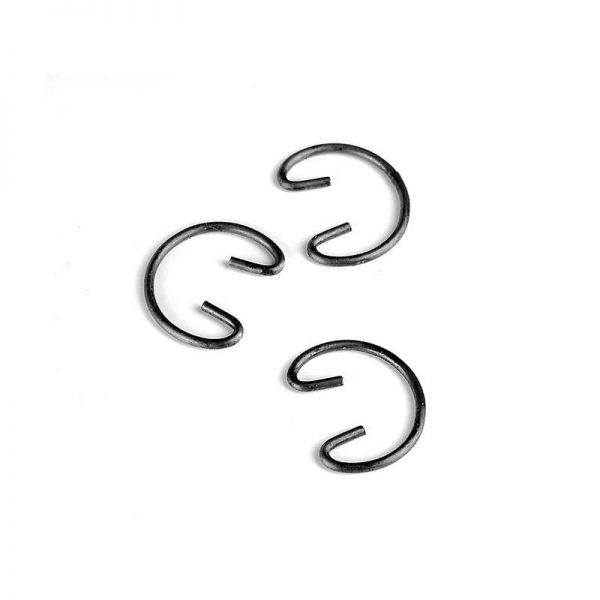 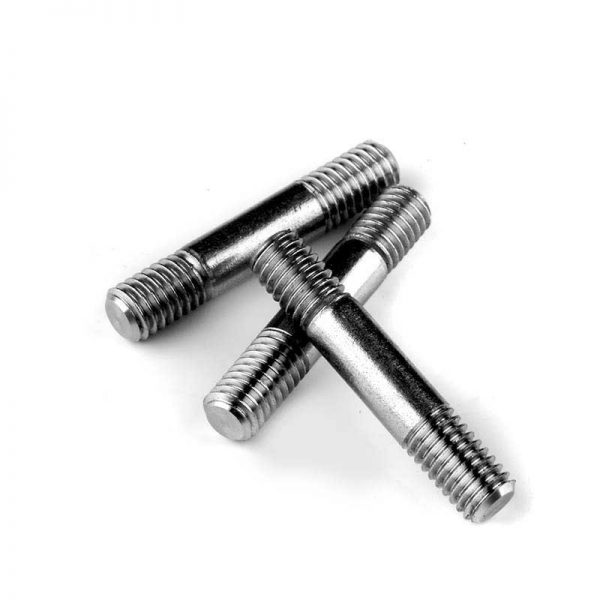 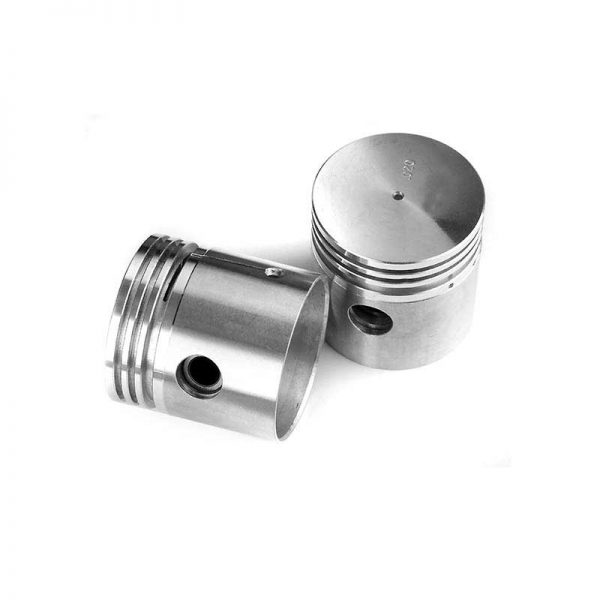